The traditional Greek kitchen is farm-to-table, it's clean eating, it's sustainable and it's unbelievably delicious using very few ingredients and the most basic of cooking methods. It's amazing! I love it! But it also confuses me. What I mean is that these few cooking methods have more descriptive names than the actual methods. An example--stews.

Fricassee = Borrowing from the French term where meat is browned and ultimately served with a white sauce, the Greek adaptation uses the classic Avgolemono sauce instead. Typically, pork is used and greens or heads of celery are added after the browning.

Yiouvetsi = Thanks to my chef friend Dimitris Sidiropoulos, now I understand. This word actually describes a kitchen tool--a covered clay baking dish. Because of its popularity in using with stewing food in the oven, the name came to be known as a method of cooking and the name of specific stews cooked in the oven.

Stifatho = Prepared in a pot on the stove, this dish has lots of onions and then lots of pearl onions on top of that. The traditional meat has always been Lagos (hare), but rabbit, beef, chicken and (my favorite) octopus are now used. May have bay leaves, cinnamon, tomatoes and red wine.

Kapama = Again, the popular stovetop method with primary ingredients to include tomatoes, onion, garlic, cinnamon, meat of choice and possibly cloves or nutmeg.

Yiachni = And the easiest and most basic of all methods uses only tomatoes, parsley, meat of choice, stock and sometimes white wine.

My recipe for Shrimp Yiachni is loaded with shrimp flavor, which makes this stew perfect for summertime enjoyment. Here's the recipe in printable format.

In my kitchen, often we do double duty with one pot full of goodness. For my Shrimp Yiachni, we enjoyed it once for dinner with friends. A couple of days later, my Dewey and I enjoyed the shrimp and sauce as an appetizer with cocktails. 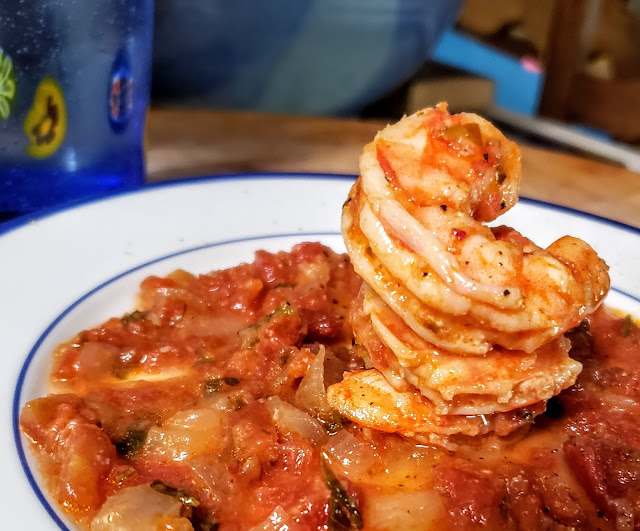 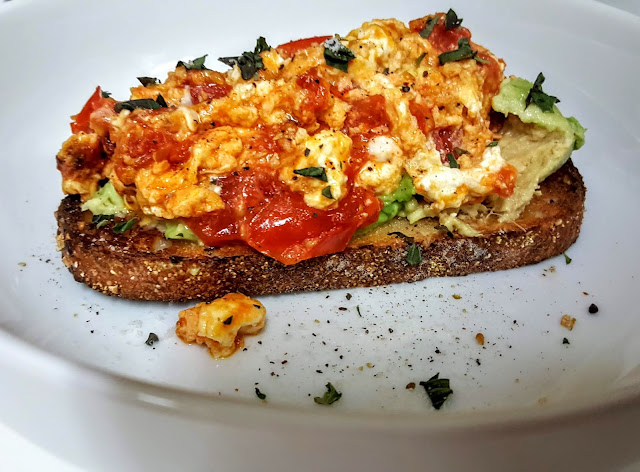 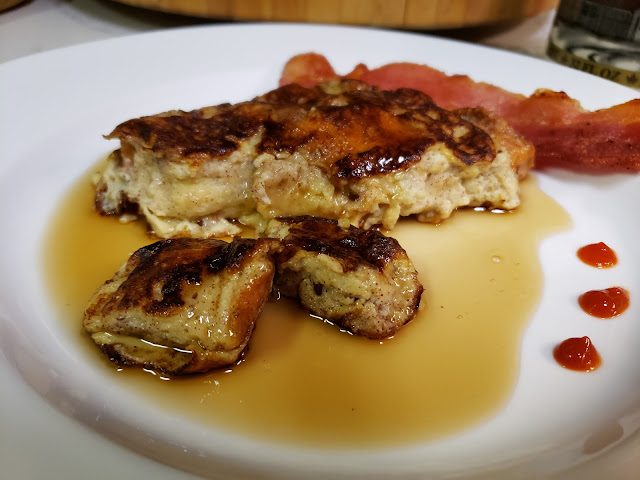 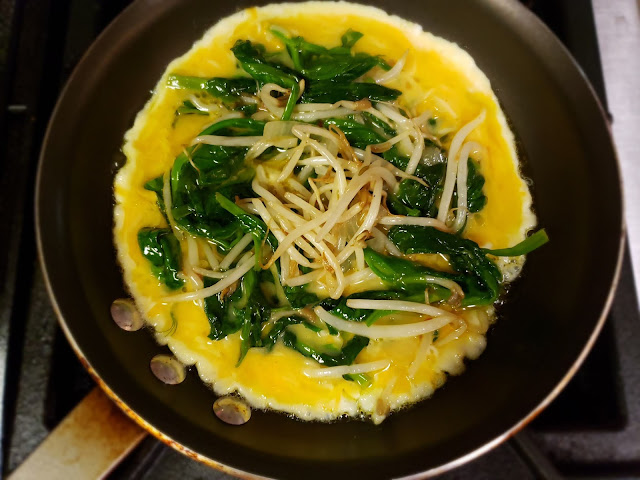 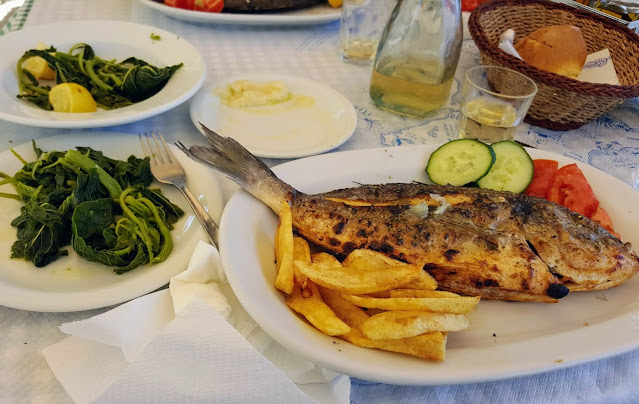 Eating and Drinking in Greece