Friends Mike and Jennifer Sonntag introduced me to Muhammara sauce as a dip several years ago. Since then, I've taken their recipe and adapted it to suit my taste and needs. It's good to have interesting friends who love to cook!

Syria it is! We are told by numerous sources, including Clifford A. Wright in his book "Little Foods of the Mediterranean," that Muhammara originated in Syria. British chef and cookbook author Yotam Ottolenghi calls it a Levantine recipe. If you were to search for Muhammara or Mhammara, there would be a Lebanese version, a Turkish version and a Syrian one. You would also find an assortment of adaptations from people like me, and if you were to travel throughout any of the Levantine countries, you would likely find even more recipes, each just a little different from the others. It's the same with the Greek Spanakopita. I make it one way, my mother made it just a little differently, the ladies at the Greek church festival baking committee all have some variation of the original, and if you were to travel to different regions of Greece, you would see influences that have crept in because of what is and is not available locally and which other country they share a border with. Some Greek Heritage cooking is influenced by Turkey, some by Italy and some by so many other elements. So, Syria it is, with adaptions all over the world. My recipe is at the other end of this link. 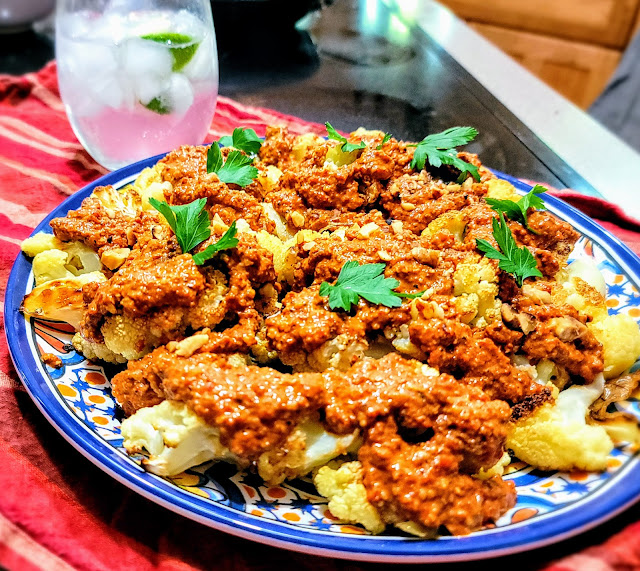 This Syrian dip or sauce or Mezze is all of these things. My adaptation is used as a sauce to serve over roasted cauliflower. It is served at room temperature. You can also use it as a dip and serve it with warm naan bread, pita or even toasted French bread slices. I enjoy it served over grilled or roasted chicken. How you use it is up to you, but I want to be sure that you are aware of its history.

Old school method or food processor? If you've got a thing for authenticity, you may want to use a big mortar and pestle. I use a food processor. What if you don't have either? Try using a sharp knife and process everything on a wooden cutting board. Use what you have. Roast the peppers or use a jar of roasted peppers. I use the ones in the jar. I just don't have the time to roast and peel and seed my own peppers these days. Toast the walnuts or not? In my opinion, it's definitely worth the teeny bit of time it takes to toast the walnuts for an extra layer of flavor. I use a skillet over a hot burner and shake and flip until I smell toasted walnuts. Next, I turn off the heat, toss again and allow the residual heat to continue toasting for a couple more minutes. Empty onto a plate to cool, and you're ready to assemble your Muhammara. Click here for a printable recipe. 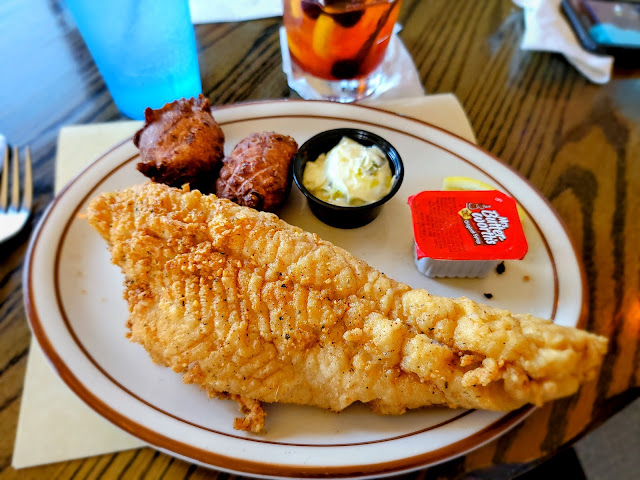 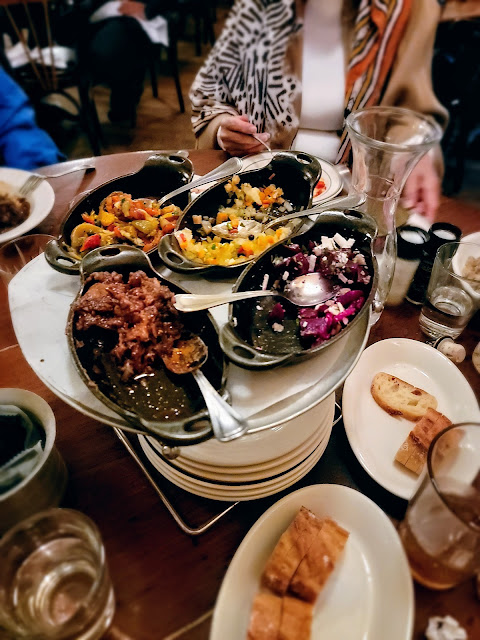 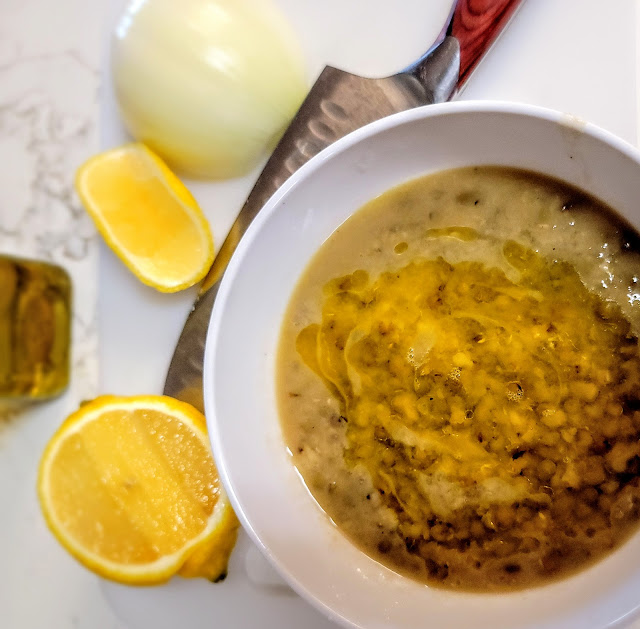