The Brandy Alexander cocktail had celebrity status at other times. First created as The Alexander in the 1920s, later reimagined with brandy instead of gin, as Brandy Alexander, the creamy cocktail had quite a run during the 1970s. It is purported to have been the favorite cocktail of John Lennon, for heaven's sake! Quite a popular cocktail, indeed! More information than you'll ever want awaits you at this link. The classic recipe is one part brandy, one part creme de cacao shaken with ice and strained. It is then combined with one part heavy cream, poured into a coupe glass and topped with fresh nutmeg.

Back in the seventies it was my drink! It tasted like dessert and was served in a fancy glass, so I went for it. But, over the years I learned to appreciate a nice glass of wine or a carefully crafted cocktail without cream...like my favorite, the Manhattan. Having had my usual holiday dose of eggnog, I found myself looking at the Brandy Alexander, but I said, hey, I'm Greek! and I developed my spin on the classic of the 20s and 70s. 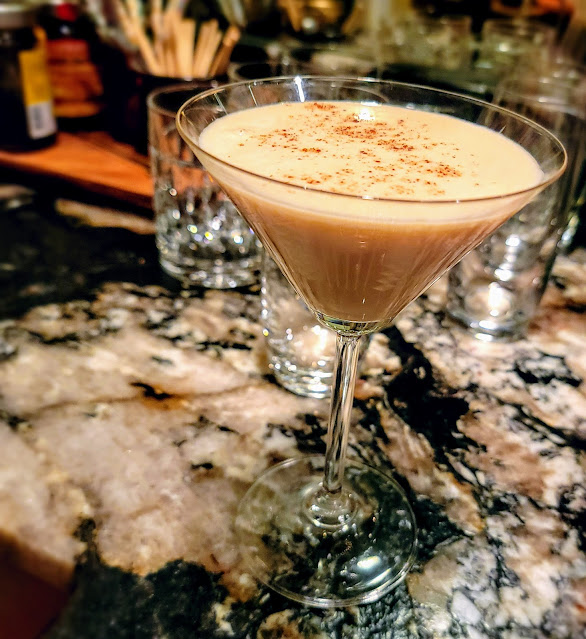 Into an ice-filled pitcher, add the bourbon, brandy, Creme de Cacao and rum. Stir rapidly and strain. Discard the ice and pour the mixed beverages back into the pitcher. Stir in the cream. Serve in a martini glass. Top with fresh nutmeg or freshly grated dark chocolate. Cheers! 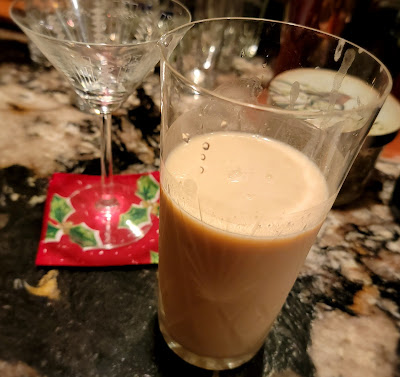 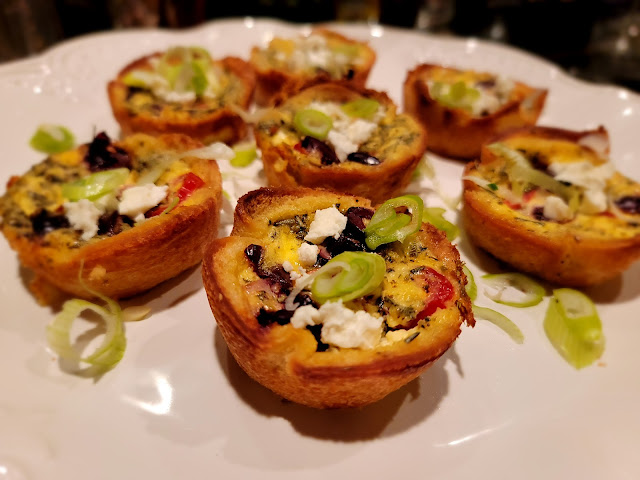 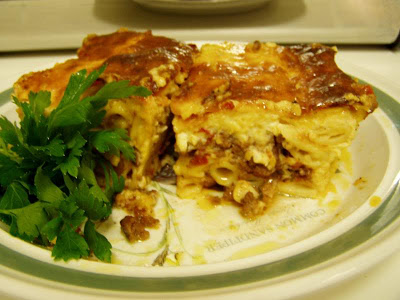 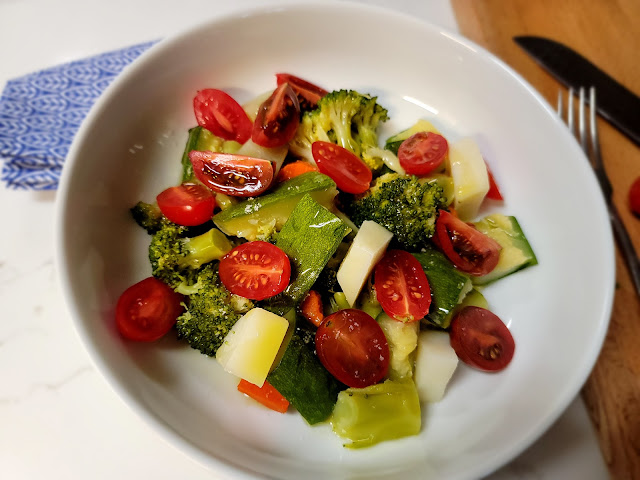 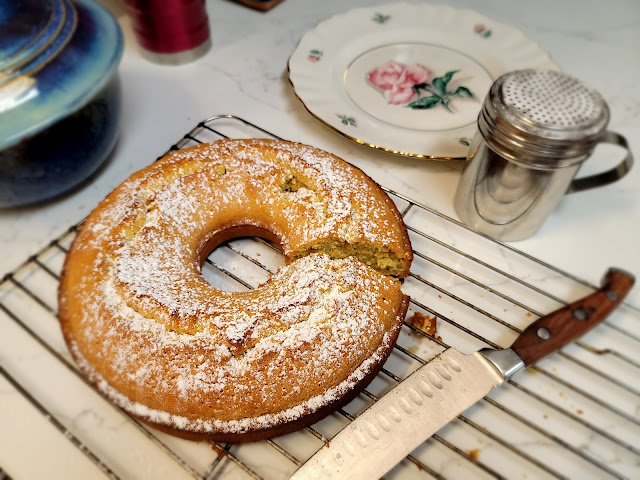